The old kitchen window is bricked up

Today two builders removed and bricked up the old kitchen window in the morning while the other two installed the 2 roof windows. The windows are not actually Velux windows has I thought, but a cheaper brand that the builders bought from Screwfix – Tyrem DPX500.

The outside light was moved to the new outside wall and an outside weather proof electric socket was put on the wall too, opposite to where the tap will be. This will make running the bouncy castle a lot easier!

Indoors they started placing the insulation between the rafters. There are 2 layers, a layer of loft insulation and then a layer of solid insulation board which is cut to size and hammered in to place.

The outside tap was prepared for moving too, with some brickwork dug out to allow a new pipe to run down and then under the floor to the outside wall. 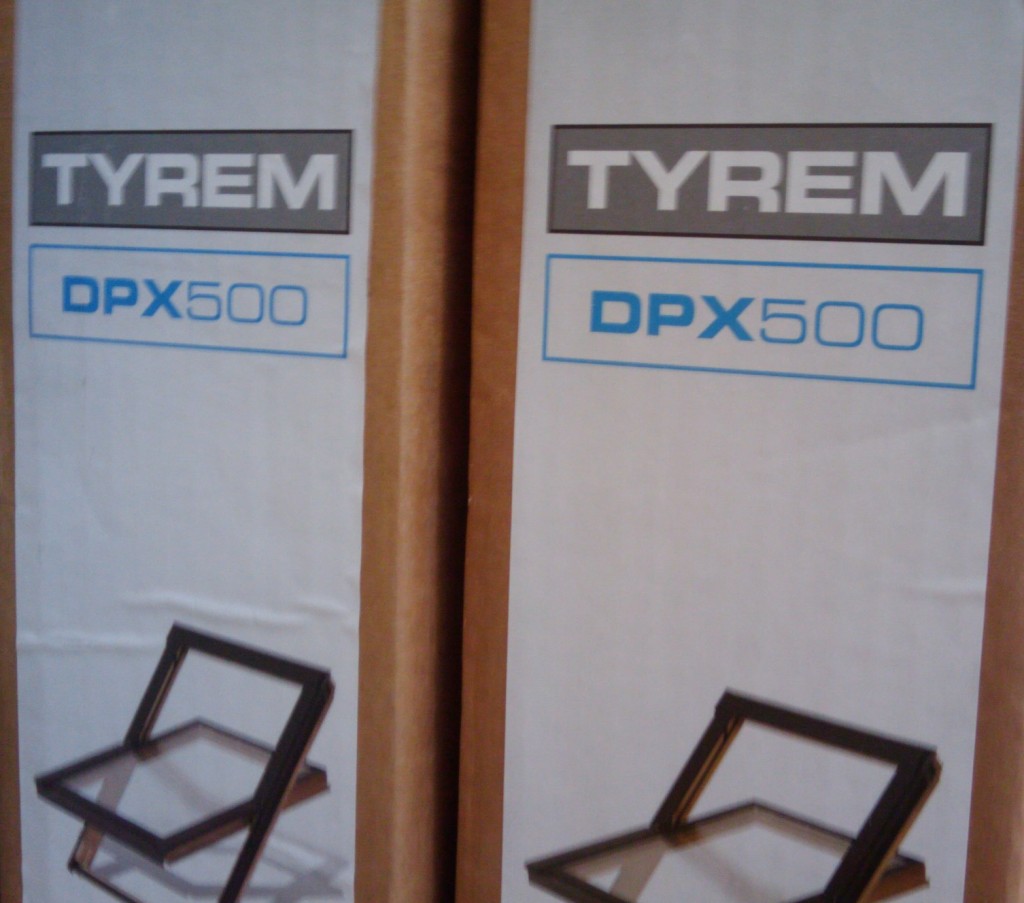 These windows are a lot like Velux. They have a centre hinge with a single handle at the bottom. The centre hinge means that they are well balanced and easy to open and close.

The handle can be operated with a pole, although I can just about reach them with a chair. It took a long time for the builders to install these two windows – it would be a huge DIY challenge for somebody like me!

The tiles to the left of the left window had to be cut down and held in place with expanding foam and some sort of adhesive. It all looks good.

The old kitchen window is bricked up

Outside electric socket – comes with remove control. Maybe I could set up a device to scare cats ….

Insulation board which goes in the roof between the rafters

Old outside light moved. We have decided to get another light socket for the left side of the wall.